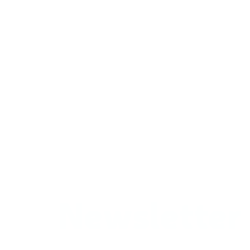 In May 2018, HMRC formally announced an ambitious schedule of changes that will be introduced over the coming years. This will bring BBSI reporting in-line with the Automatic Exchange of Information (AEOI) and move towards the ultimate aim of real-time tax reporting. These widespread changes show that HMRC has ambitious plans to revolutionise the way it operates in order to introduce more sophisticated and efficient processes, which will improve the information it has available to operate and reduce the period it has to wait between the close of a tax period and the moment it is able to collect outstanding revenues. 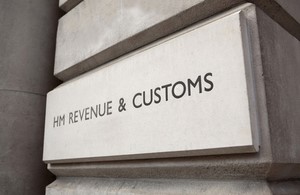 The full schedule of changes has not been completely finalised, but many details have been announced. Banks and vendors need to factor these changes into their future release plans and must be vigilant of further updates as they are announced. Fairmort has already included those updates that have been announced into the WILF Reporting (WILFr) development roadmap and frequently monitors HMRC and the Regulator for legislation changes. Fairmort will be liaising with all users of the WILFr BBSI module to arrange delivery of updates as deadlines approach.

The schedule of changes announced so far is summarised here:

Full details can be found on the HMRC's Website

Fairmort Systems Help a Complex Migration in the Philippines

A large Universal Bank in the Philippines has successfully completed the majority of a complex, multi-phase migration using both Fairmort's WILF Data Migration (WILFm) and WILF Reporting (WILFr) products. The migration was managed and executed by one of Fairmort's partners with remote support from our London based team.

Phase 1 succeeded in migrating a separate business entity from a 1997 version of Systematics, plus ancillary systems (including OCIFS customer and LNDSys corporate lending systems) to the target Systematics 212 (SI-212). The phase 1 migration was used as the opportunity to rationalise and reorganise the branches, products and accounts. Phase 1 also resulted in a historical archive, whereby all data was loaded into WILFr, where it was normalised. Only the data required to continue the business was migrated over to Systematics, leaving the residual data behind in WILFr as an archive solution. Phase 1 was completed in August 2017.

Phase 2 was completed five months later with migrated data from the primary incumbent Flexcube system (Oracle DB), plus several ancillary systems, to Systematics (VSAM file structures). As with Phase 1, products and accounts were rationalised and reorganised to fit the bank’s new structures. In addition, a number of branches were merged during the process.

The Migration Team Managing Consultant told us “Over 20,000 elements were migrated, with over 1m customers and to date, not one data migration error has been reported. Not only was the migration run clean, but all WILFm teams cut significant times off their previous best runs as well.”

The project posed many significant challenges. Firstly, the enormous volumes, involving many millions of customers and accounts, plus billions of transactions, where Fairmort’s expertise in database and data management was employed to optimise processing with WILFm connecting directly to the Flexcube database (WILFr connected independently for the purposes of reconciliation and to create the archive) to maximise load speeds.

Another huge challenge was that with multiple source systems there have been many different database types to manage, which has required many data type conversions and data structure translations.

The final major challenge has been that of scheduling the migration event around peak processing periods. Local customs mean that employees are paid twice a month, which has limited the number of windows available to just two 2-day weekends each month.

Despite the many challenges, Fairmort is proud that its WILFm and WILFr products have been used to successfully deliver the majority of this large and complex migration project and wishes the migration team the best of luck for Phase 3 which will involve migrating five overseas branches in three continents by the end of June 2018.

To ensure our software is compliant with the latest regulations we proactively research regulatory changes monthly. These changes may have an impact on your business. 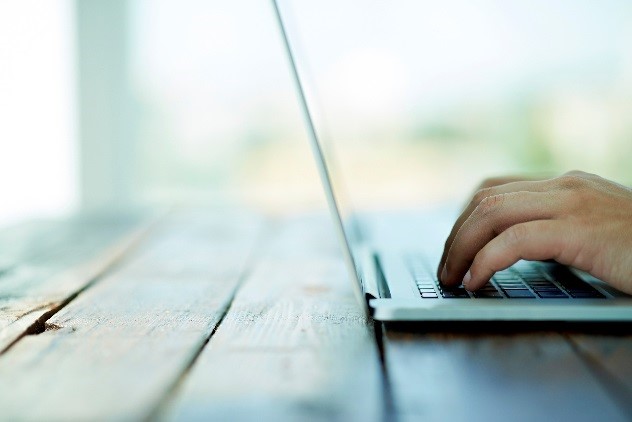 We are pleased to announce that WILF Reporting (WILFr) v2.0.3 is now available for general release. This new release contains fixes and the following new features: 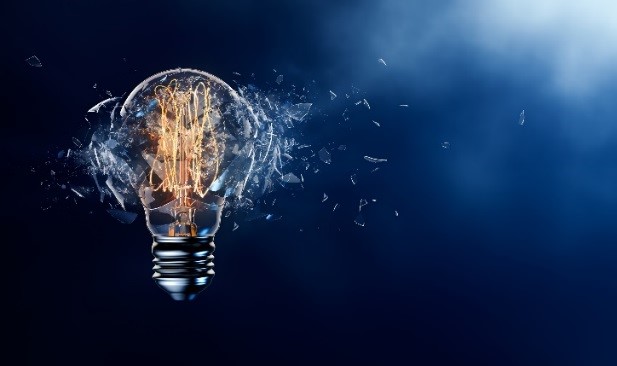